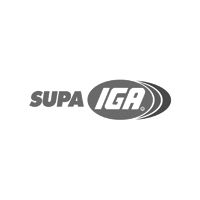 IGA was brought to Australia by Davids Holdings in 1988 when 10 stores initially became members of IGA. In more recent times independent retailers have come to realise the benefits of uniting together under one brand, and today there are over 1000 IGA stores in the country. Davids itself has changed its name to Metcash Trading Limited and the distribution side of the business changed to IGA Distribution.

check out these similar stores 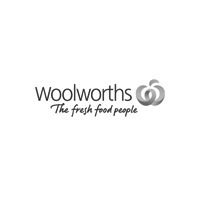